Commonly referred to as the ‘German Purity Law’, the Reinheitsgebot originated as a Bavarian law in 1516. Much of it referred to pricing of beers but the purity stipulations were (translated):

“…in all cities, markets and in the country, the only ingredients used for the brewing of beer must be Barley, Hops and Water. Whosoever knowingly disregards or transgresses upon this ordinance, shall be punished by the Court authorities confiscating such barrels of beer, without fail.” 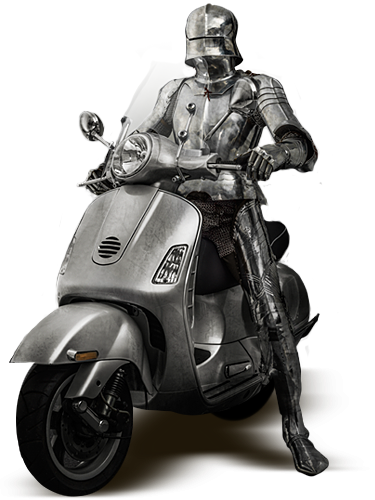 You will note there is no mention of yeast. This vital brewing ingredient was not yet recognised, although it was clearly present in order for brewing to take place.

This purity law ensured that all beer sold to the public was untainted by cheap, inferior ingredients. In 1906 yeast was added to the list of ingredients in this law, which had been adopted by all German states.

In 1987 the European Court ruled that the Reinheitsgebot was against the requirements of free trade. The German Purity Law – as law – was no longer enforceable. However, as a matter of principle and pride, most German brewers choose to strictly obey the principles of Reinheitsgebot to this day. The Reinheitsgebot is your guarantee of pure, all-natural German beer.